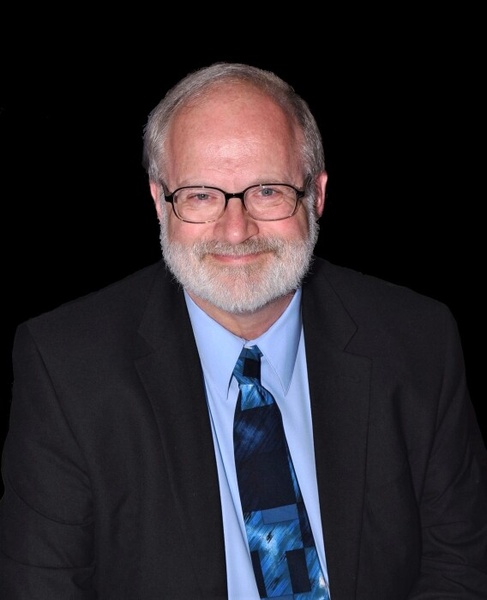 Wayne Walter Worden was born in Seneca Falls, New York on March 8, 1955. He went to be with the Lord on May 28, 2021 after a nearly 5 year bout with cancer. He is survived by his wife Ginger, brothers Wesley (Paulette) and Mark (Carla), Sister Ellen (Dwight), sons Edmund (Holli) and Christopher (Erin), and granddaughters Gloria and Clara.

Wayne lived an incredible life that involved a lot of moving as an adolescent. The son of a Methodist minister (Ralph), his family moved multiple times with stops in New York, California and Arizona. He graduated from Page High School and attended Arizona State University where he obtained a Master of Science degree in Computer Science.

Wayne had an extensive career working in software architectural solutions and was well respected by his peers. While he was part of 8 company takeovers/transitions, he often joked that he never left the company, rather the company left him. He retired in March of 2021 from NTT Data with 42 years of continuous service to his name.

Wayne was very active in church, participating in numerous committees and volunteer roles. He was a favorite to read scripture on Sunday mornings as he added passion and conviction to his readings. Wayne also enjoyed travelling with his family and visited all 7 continents, including a trip in 2019 to Antarctica with his wife Ginger. Wayne enjoyed being involved in the lives of his family and especially enjoyed getting to know his granddaughters.

To order memorial trees or send flowers to the family in memory of Wayne Worden, please visit our flower store.