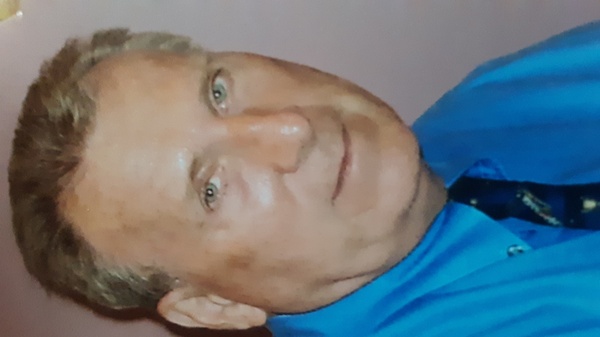 He attended Albany High School where he excelled in sports. He was the Captain of the varsity basketball team and played varsity football as well. Stan joined the United States Navy for four years. He married in 1958 and raised 5 children. His occupation was in retail management. Stan's faith in God guided him to be very kind and charitable. Most Sundays after church Stan played golf with family and friends.

To order memorial trees or send flowers to the family in memory of Stanley Nowosielski, please visit our flower store.