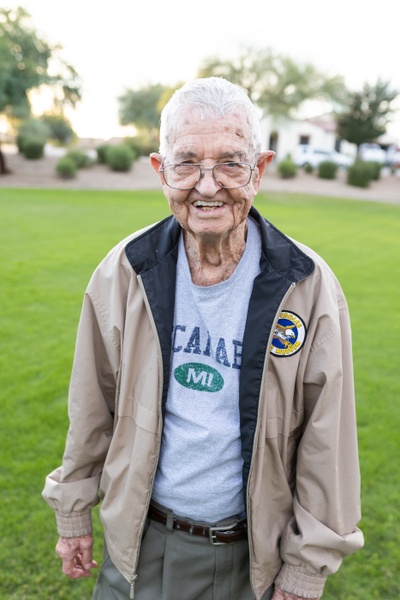 Buck was born in upper Michigan, near Escanaba. He served in the US Air Force during the Korean Conflict and Cold War eras. He retired from the Federal Bureau of Prisons in 1982. He went on to work at the Federal Courthouse in El Paso, TX until he retired in 2002. Continuing to help the community, he did beautification projects around Redd Road in El Paso, TX and volunteered at the War Eagles Museum in Santa Teresa, NM. He was an active member of the Anthony United Methodist Church.

Buck will be interned at the Fort Bliss National Cemetery in a private ceremony. In lieu of flowers, donations in his memory can be made to the War Eagles Museum in Santa Teresa, NM.

To order memorial trees or send flowers to the family in memory of Roland McMillie, please visit our flower store.