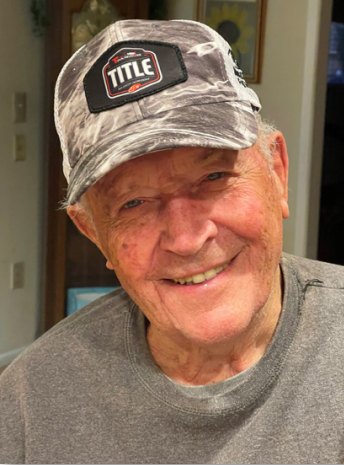 Robert passed away on February 2, 2021 at the age of 88. Bob was born in Verona, WI on January 3, 1933. Bob is survived by his children: Robert Jr. (Debi) of Colorado Springs, CO, Randy of Sun City, AZ, Rick of Cave Creek, AZ and Tera Holley (Jim) of Wittman, AZ; his grandchildren: Rachel, Christopher, Lacey, and Jessica; and great-grandchildren, Nolan, Olivia, and Lara. Bob is also survived by his sister, Esther Seibert of Wautoma, WI. Most important to him was the 56 years he had with his wife Barb, who preceded Bob in eternal life in 2010. After 40 years together in Wisconsin, Bob and Barb moved to Sun City, AZ in 1994. Bob served his many neighbors in Wisconsin and Arizona, with his gifted handyman skills.

Bob will be greatly missed for the memories he gave us all.

To order memorial trees or send flowers to the family in memory of Robert (Bob) Westphal, please visit our flower store.