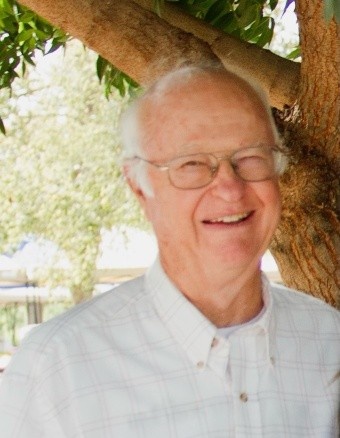 Rob Kohl, 79 of Sun City West, Az. passed on to his heavenly home on January 11, 2021. Rob was born January 20, 1941 in Milwaukee, Wisconsin. He attended elementary, middle, and high school in Burlington, Wisconsin and graduated from Elkhorn High School. At the University of Wisconsin-Madison he was a member of Delta Tau Delta and became a metallurgical engineer.

In retirement he enjoyed spending time in Forbes Park, Colorado. It was his summer spot to work on mitigating his forest property. He spent countless hours volunteering as chairman of the Common Lands. He used his dowsing skills to determine placement of wells in the San Luis Valley and Forbes Park, which was one of his favorite pastimes.

Rob will be interned on June 5, 2021 in Rochester, Wisconsin among family members as far back as the Civil War. Any donation may be sent to his favorite charities, Tunnel to Towers Foundation (1=844-BRAVEST) and/or Shriners Hospitals for Children.

To order memorial trees or send flowers to the family in memory of Robert Kohl, please visit our flower store.