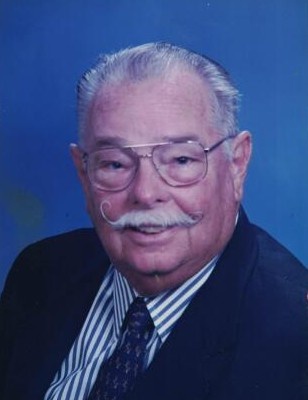 Robert E. Deutsch passed away peacefully on Friday the 13th of November. He was soon to be 82 years of age.  He was born in Oceanside N.Y. and resided in Baldwin, N.Y. for 42 years, where he and his wife, Nancy Evans Deutsch raised their 2 children Sandra Colleen Deutsch and Robert E. Deutsch, Jr. He was Chief of the Baldwin Fire Department  in 1975. The Fire Department in Baldwin is currently flying the flags on each firehouse at 1/2 staff to honor "The Chief".

He served in the US ARMY stationed in Germany and then attended Hofstra University on Long Island.  He worked in the Nassau County Court System, and was an administrative aide to a Justice of the Court.

He is survived by his brother Ronald Deutsch, his wife, Nancy, his daughter Sandra, and his son Robert E. Deutsch, Jr. His son Robert and his wife Laura had 3 children, Robert E. Deutsch III, Alexandra and Caitlin. Our granddaughter Alexandra has 2 children with her husband Brent Langley, a boy Eli, and a daughter Remi. Our other granddaughter Caitlin and her husband Joshua Ristau have a baby girl named Amelia.

He loved to play golf and had a wonderful sense of humor.

No services are planned until early next year.

To order memorial trees or send flowers to the family in memory of Robert Deutsch, please visit our flower store.