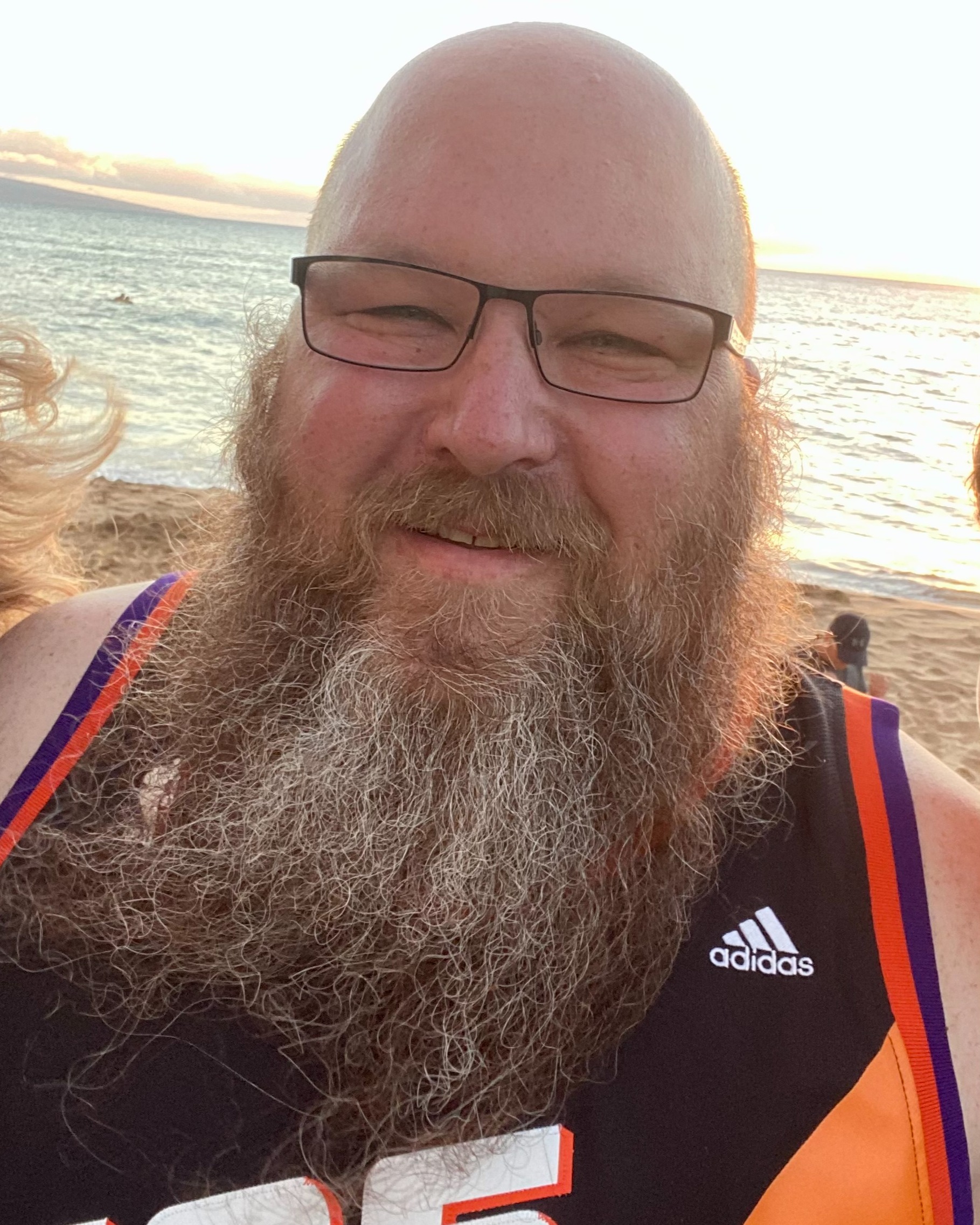 Patrick Henry Brennan, 52, of Phoenix, Arizona, passed away October 8th 2022, after a three year battle with Renal and Colon cancer.

Patrick was born on January 01, 1970 to James Brennan and Rosemary (Tomsha) Brennan.  He grew up in the small town of Utica, Illinois.  Patrick graduated from Lasalle-Peru Township High School in 1988. During high school played for LP’s football and baseball teams.

Patrick was a graduate of Arizona State University with Bachelors of Science in Wildlife Conservation Biology.  He was a member of the Phi Gamma Delta Fraternity.

Patrick married Allison Ronsman in Phoenix, Arizona in June of 1992. The couple has two children: Evan Brennan and Erin Brennan.

He spent his career in Auto Insurance Claims working for several companies including Progressive, Nationwide, Titan, and USAA.   At the end of his career he managed several teams of people.

Patrick devoted much of his adult life to collecting music, amassing a large collection spanning the entire history of rock and roll and metal. Those who knew him would attest to his vast knowledge of the many genres and bands, including even the newest local bands that one would swear only he and the members of the band knew. He was also a lifelong sports fan.  When the Chicago Cubs won the World Series in 2016 he practically tackled his son, Evan, and wept tears of joy.

He is preceded by his mother, Rosemary (Tomsha) Brennan.  Patrick is survived by his wife Allison, son Evan, daughter Erin, brother Joseph Brennan, sister Laura Brennan, and father James Brennan; along with many friends and extended family.

The family invites those who knew Patrick and his family to a visitation to be held at Regency Mortuary on October 29th, 2022 from 10am-12pm.  A Celebration of Life with take place in Illinois in June 2023.

To order memorial trees or send flowers to the family in memory of Patrick H. Brennan, please visit our flower store.