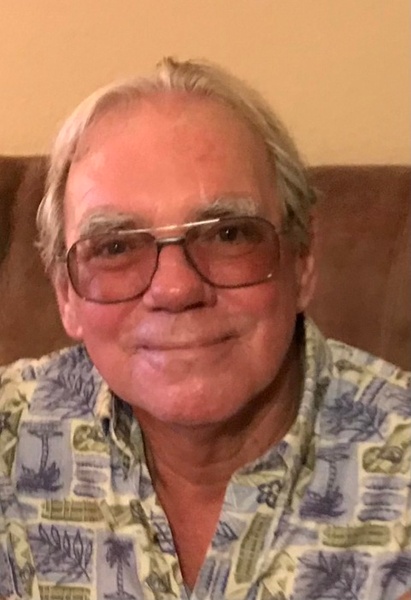 Mark Douglas Sarver , passed away peacefully on August 31, 2021. He was born on July 2, 1953 in Kingfisher, Oklahoma to James and Norma Sarver. He was raised in Aurora, Illinois.

He met and married the love of his life Janet Lage. Mark, Janet and their two children, Adam and Cara, relocated and settled in Arizona in 1978. He became an air conditioning contractor. Mark was the owner and proprietor of J-MAR heating and cooling and, later, Stage One Heating and Cooling until his retirement in 2015. He was very giving and generous to all that he came in contact with. Mark enjoyed showing and teaching others, offering his knowledge and advice to anyone who asked. He was exceptional at preparing his children and grandchildren to be self-sufficient and handy, constantly sharing his talents. He had a huge heart and was very loving.

Mark is survived by his beloved wife of 47 years Janet, children Adam (Mary) Sarver and Cara (Steven) Schuman, grandchildren Emma, Aly, and Annie, siblings Angela Harvey and Kim Sarver, and many other family and friends. We love you dearly and you will be greatly missed . “HOLD FAST” until we are together again.

The family suggests contributions to be made in Mark’s name to Hospice of the Valley.

To order memorial trees or send flowers to the family in memory of Mark Sarver, please visit our flower store.