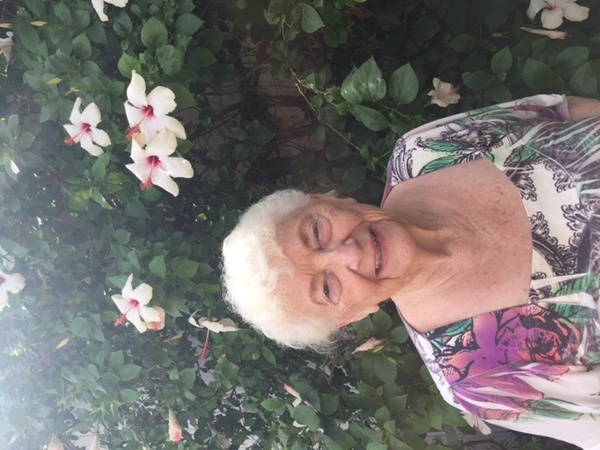 Marian Lee Pratt of Sun City, Arizona passed peacefully on November 12, 2020.  She was 88 years old and just shy of her 89th birthday.

Marian was born in Pleasanton, Kansas to Audria and Aubrey Abbey.  Marian was the second of four children, Frankie Strout, Sonny Abbey, and Mary Wandler who have all proceeded her in death.

The family lived in Caruthersville, Missouri until Marian was 12 years old when they moved to Seattle, Washington.

Marian graduated from Ballard High School and played 1st chair French Horn.  After graduation she worked at Dun and Bradstreet in Seattle where she met and married Kenneth R. Pratt, her husband of 50 years.

Marian was a proud mother of 2 daughters, Camella Pratt and Karen Powell, mother-in-law of Lonnie Powell, and grandmother of Jeff, Sean (wife Cassie), and Sara Powell-Fennessy (husband Bryan).  She loved her grandchildren.

In her 30’s Marian earned a BA with honors from University of Puget Sound located in Tacoma, Washington and found her passion in teaching.  She taught every elementary school grade.  Helping young people read was a true joy for her.

Marian and Ken shared love of breeding, raising, and racing thoroughbred horses brought them from their farm in Puyallup, Washington to Turf Paradise in Phoenix.   They had many exciting times shared with their many friends and family.

Marian was a whiz bridge player and belonged to several groups.  She belonged to the Association of American University Women and served one year as president.  She also volunteered to help teach adults to read.

In lieu of flowers please make donations to an Alzheimer’s Research Foundation.

To order memorial trees or send flowers to the family in memory of Marian Pratt, please visit our flower store.