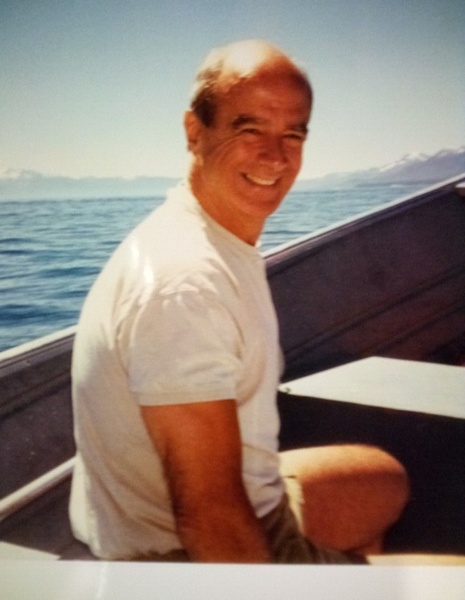 Leo Bersani, known for his contributions to literary scholarship, film and queer theories, and Continental philosophy, died February 20, 2022 at 1:46AM  in Peoria, Arizona. He was 90. His death was announced by Sam Geraci, his partner of 30 years.

Bersani’s passing brings to an end a career of thinking and writing that spanned some sixty years, from his earliest essays in the late 1950s until his final book, Receptive Bodies, in 2018.

Born in the Bronx, New York, Bersani earned his BA and PhD degrees in the early 1950s at Harvard University. He subsequently taught at Wellesley College, Rutgers University at Brunswick, and University of California at Berkeley, where he was named a Professor Emeritas of French literature upon retiring in 1996.  He continued a prolific career as a literary theorist, writing and teaching around the world, including Columbia, Harvard, Northwestern University, and French and South American schools. He was elected a Fellow of the American Academy of Arts and Sciences in 1992.

A visitation will be held at Regency Mortuary on Friday, February 25, 2022 at 11:00 am. Leo was a kind and gentle man who will be missed by all who knew him.

To order memorial trees or send flowers to the family in memory of Leo Bersani, please visit our flower store.