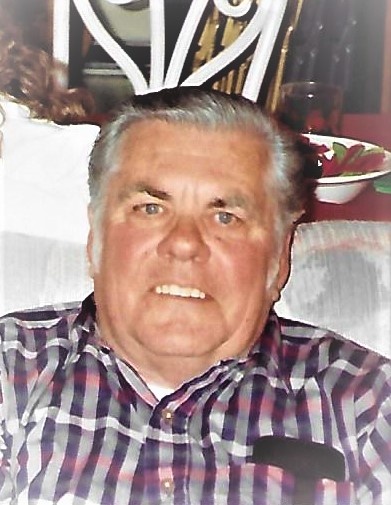 
He retired from Qwest Communications In Phoenix, Arizona. He spent his time enjoying Various activities including fishing, camping, sprint car races, and  going to classic car shows to name a few.


Corky was preceded In death by his parents and his two sons. He is survived by his six children, ten grandchildren and 14 great-grandchildren.


Per his request, there will be no services.

To order memorial trees or send flowers to the family in memory of Lavaugn Harnack, please visit our flower store.