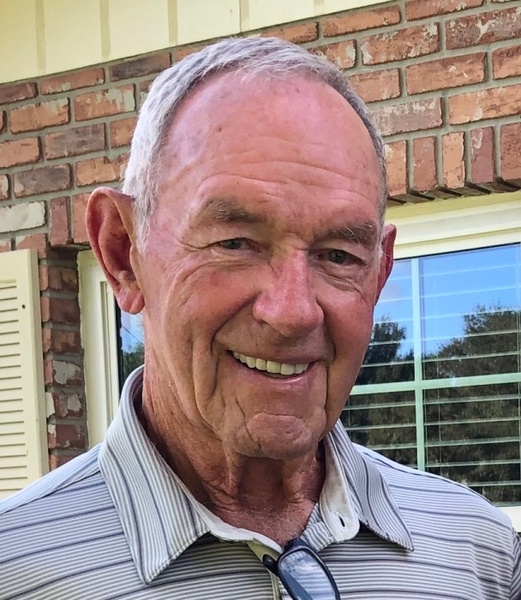 Jerry was born and raised in Omaha, Nebraska. He graduated from Benson High School and University of Nebraska, where he was a member of Phi Delta Theta fraternity.  He moved to Glenwood, Iowa, in 1963 where he owned Glenwood Auto Sales.  He moved to Arizona in 1984 and was a business partner at Team Realty.   Jerry was a life-long Cornhuskers fan and loved golf.

He was preceded in death by his parents, Thomas and Alpha, his six siblings, and step-daughter Kellie.

A memorial service has been postponed due to Covid-19.  Jerry wished to be cremated and his ashes spread on his son’s favorite golf course. Any donations in Jerry’s honor can be made to the Sun City Elks Lodge #2559, 10760 W Union Hills Dr., Sun City AZ 85373

To order memorial trees or send flowers to the family in memory of Jerry Foy, please visit our flower store.