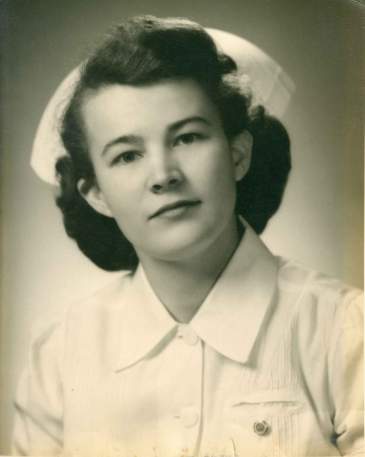 She graduated from nursing college in Eau Claire, WI. She was a registered nurse employed for 30 years at a Veterans Hospital in Madison, WI and Prescott, AZ.

On January 4th, 1964 she married Clifford James Felland in Madison, WI. Besides her nursing career, she and her husband raised eight children. She enjoyed growing flowers, gardening, and was an avid walker. She and her husband owned and worked a 60 acre ranch with cattle in Diamond, MO.

She was preceded in Death by her parents Chester George and Olive Kline, one brother, Bruce Kline, one sister, Betty Holderman, and two of her sons, Fredrick Felland and Raymond Felland.

To order memorial trees or send flowers to the family in memory of Jane Felland, please visit our flower store.