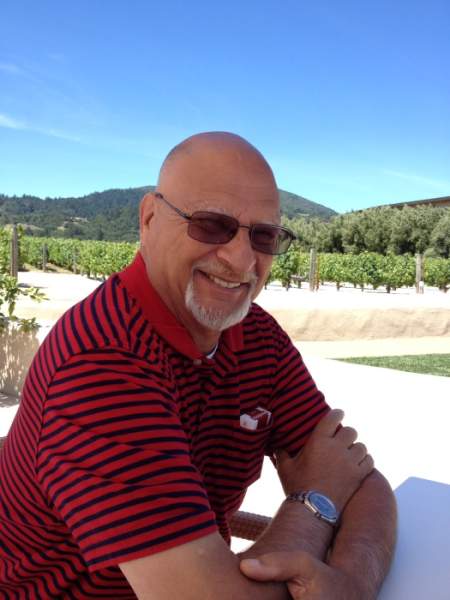 James J Filipek of Tucson, Arizona, passed away on January 11, 2021. He was 75 years old. James was
born in Niskayuna, New York, and grew up in Schenectady, New York, and moved to Arizona in 1971. He
was a retired US Army and Air Force veteran, having served his country on active duty with the Army
from 1966 to 1969, including a tour of duty in Vietnam, and retiring from the Air National Guard. He
worked for Tucson Electric Power Company, retiring after 26 years in 2006. He had a passion for music,
having graduated from the Crane School of Music at SUNY Potsdam, and continuing on with his music
education at Arizona State University. He loved teaching music, having taught piano and guitar to
students in his free time. He wrote and composed music, often filling the house with the sounds from
his baby grand piano. After he retired, he sang in choirs – Sons of Orpheus and the University of Arizona
Community Chorus - that toured the world, highlighted with having sung in Notre Dame in Paris. He
loved to fish for trout and bass in northern Arizona, spending time there often to escape the Tucson
heat. He was a member of Christian Faith Fellowship Church in Tucson, Arizona. James leaves behind his
wife of 53 years, Candice, daughter Heather Filipek Mundell and her husband Michael, and son Brenton
Filipek, and five grandchildren, Kurtis Mundell, Kelsi Mundell, Bryce Mitchell, Ryan Filipek, and Paige
Filipek. Services will be arranged at a later date. In lieu of flowers, the family asks that you make
donations to a charity or church of your choosing.

To order memorial trees or send flowers to the family in memory of James Filipek, please visit our flower store.