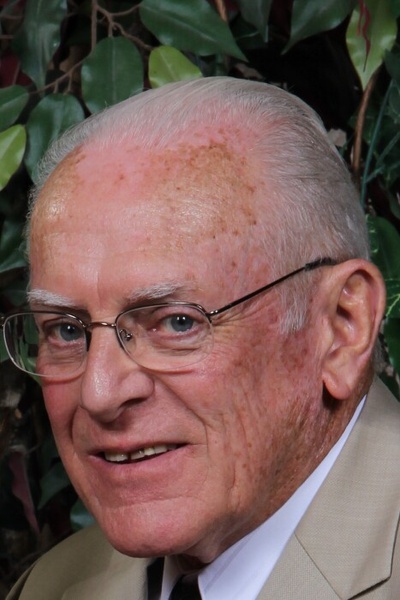 James Curtis Duston, 78 years old, succumbed to pneumonia after suffering a stroke on the brainstem in February and went home to be with the Lord on July 24, 2021 at Hospice of the Valley, Glendale, AZ.   He was born on October 8, 1942, the son of John Henry Duston IV and Eleanor Louise Braden Duston.  He grew to manhood along with his younger brother, Douglas Jon, on the family farm near Cedar, KS helping with cattle, hogs, and crops.  Jim gave his life to Christ in his youth and was baptized at Cedar Christian Church.  He began his education at Cedar School, was promoted with the final 8th grade class in 1956; attended Gaylord High School and graduated from Smith Center High School in 1960.  Activities included chorus and band, basketball, baseball, Kays club and honor roll.  He was an accomplished pianist and member of Solomon Valley 4-H Club in Cedar.

Jim graduated from Kansas State University in 1966 with Bachelor’s Degrees in Electrical Engineering and Business Administration.  He earned a Master’s Degree in Business Administration from Arizona State University in 1972. He was selected as a member of engineering and business honorary fraternities.  He married Arlene Sue Kastle of Cedar on September 1, 1963 at Kirwin Methodist Church, Kirwin, KS.  Three children were born to this union – James Michael “Mike” on May 7, 1969; Margo Diane on January 10, 1971; and Scott Christopher on September 1, 1972.  They traveled each summer to Kansas to visit family so the boys developed special memories of their grandparents.

When Jim accepted a job in Phoenix, AZ in February 1966, they moved west where he worked primarily in the power industry.  He began his career at Sperry Flight Systems, spent 20 years with Arizona Public Service then worked for Total Results Engineering in Indiana for 4 years and Electrical Consultants Inc before retiring in 2011.  As a member of EPRI (Electric Power Research Institute), he worked on a 230 underground power line based on the latest research of the time in central Phoenix.  He appreciated working for APS with San Diego Gas & Electric to complete a substation and power line project from Palo Verde Nuclear Power Plant to the Colorado River then onto San Diego via SDGE.

Jim served the Lord as deacon and elder at Northwest Christian Church in Phoenix.  He developed his artistic painting skills while working in Indiana and gained an appreciation for western art.  He spent his spare time gardening including caring for citrus trees at their Glendale home of 44 years, watching Kansas State sports, Phoenix Suns, Arizona Cardinals and Arizona Diamondbacks.  He devoted time in the early 2000’s in Smith Center, KS caring for his elderly mother.  His sons and grandchildren were the light of his life and he enjoyed their activities and visits back home.  He felt blessed to watch the Christian baptisms of his daughter-in-law, Stephanie and 2 granddaughters in January 2021.  Jim and Arlene enjoyed traveling primarily in the western United States and Canada.  Living in the desert, the Rocky Mountains offered a cool respite nearly every summer.

A memorial service will be held August 28, 2021 at 4:00pm at Northwest Church of Christ, 5110 West Union Hills Drive, Glendale, AZ 85308. On September 18, 2021 at 2:00pm, a memorial service is planned at Cedar Christian Church, Cedar, KS with inurnment to follow at the Cedar Cemetery.  Memorial donations may be made to Northwest Church of Christ and Cedar Cemetery.

To order memorial trees or send flowers to the family in memory of James Duston, please visit our flower store.