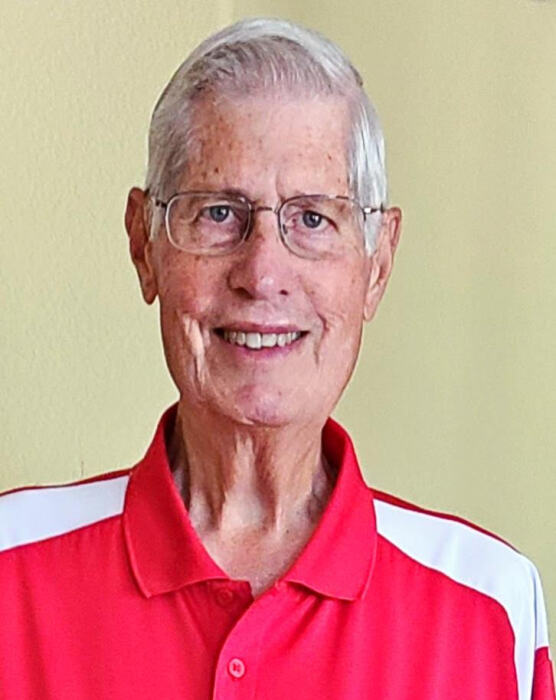 Frank Cullen Sherwin passed away at Hospice of the Valley, Surprise, AZ on Saturday, February 6, 2021 at the age of 80. Services will be held at a later date.

Frank was born to Ralph and Ruth (Evarts) Sherwin in Omaha, NE. on November 18, 1940. The family moved to the farm north of Glidden and he began his schooling in Glidden. In third grade the family moved to Safford, AZ. In his freshman year, he returned to Glidden to complete high school. Upon graduation, Frank attended Iowa State University before his marriage to Marlene Steigerwalt, the love of his life, in March of 1963. The couple lived in Omaha, NE where Frank worked for Dearborn Chemical Company. They were transferred to Broomfield, CO where Frank later completed his degree at the University of Colorado in Boulder in 1968. Frank joined the IBM Corporation in 1968 and moved to California where he worked as a Systems Engineer and Software Developer until his retirement in 2007. Frank spent six years in the Army Reserves. Frank spent his free time flying his airplane. He made many trips to the Oshkosh air show with his flying friends and on several vacations. He enjoyed traveling and he and Marlene traveled to Europe, Scandinavia, Australia, Fiji, New Zealand, Cost Rica, Canada, Mexico and all fifty states. They also enjoyed many years of camping throughout the United States. He spent many years playing his baritone in the Iowa State Marching Band (where he was also a Drum Major), CU band, San Jose Metropolitan Band, and the Surprise Pops Band. He also enjoyed a good game of golf. Frank was a member of the Elks in Sun City, AZ.

To order memorial trees or send flowers to the family in memory of Frank Sherwin, please visit our flower store.