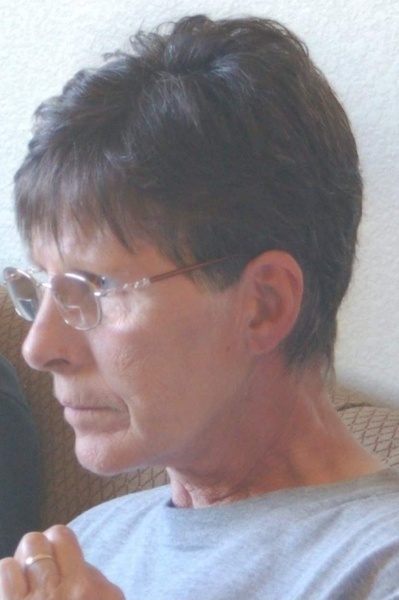 Francine Ann Merkel became one of the first women to not only put in the hard work, but also to successfully challenge male-oriented barriers, which paved the way for other women to reach high positions at telecommunications giant Motorola.

She entered the Motorola training program in 1970, and by the 1980s, Francine was a commanding mid-level manager in the division that processed communications equipment. She ran a tight ship over 100-plus employees, setting aggressive goals for the performance of her people. Yet her door was always open to anyone who had a grievance or needed help with their job performance. She often assumed the role of unlicensed psychologist-comforting an employee who just needed a good cry. As part of her almost-30-year commitment to the firm, she is also a graduate of Motorola University.

After retiring, she ran for and was elected town board member of Bloomfield Township in Wisconsin. During her term in office, she met and conducted political business with state senators, congressmen, and even Governor Tommy Thompson. However, her lifelong love of children compelled her to help write and pass a bill to help children in need. In the opinion of her fellow board members, "This was their finest contribution to humanity."

Throughout her life, Francine was also committed to her community. She worked with board members and police in Wisconsin and Arizona to manage Block Watch (crime awareness). She was a mentor, tutoring her niece and nephew Kristy and Scott through middle school. And she wrote My Brain Aneurysm , an Amazon bestseller.

Francine was born in Appleton, Wisconsin (30 miles south of Green Bay), which explains her love of the Green Bay Packers. She went to Appleton West and graduated in 1969 and then married Victor Merkel in August 1969.

Francine passed in Phoenix, Arizona on April 15th, 2021 at the age of 70 from chronic obstructive pulmonary disease.

She was preceded in death by her parents, Ernest Feavel Sr. and Rosemary Feavel, and siblings Carol, John, and Rudy Feavel.

To order memorial trees or send flowers to the family in memory of Francine Merkel, please visit our flower store.