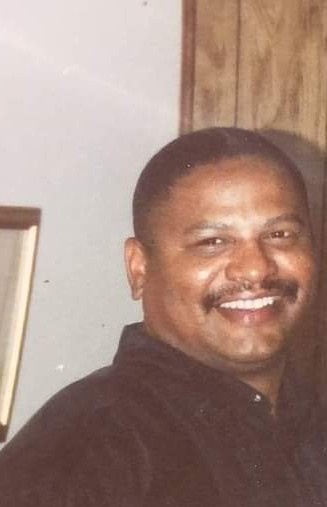 Hand delivered by a local florist

Dave Barrett Hastings 72, of Sun City Arizona transitioned from this life on, June 1st, 2022 after an extended illness. Dave was born on August 1st, 1949 to Gertrude Adams and Lee Bridges.

Dave loved life and one of his favorite things to do was feed his family. He was a master on the grill and was a connoisseur of all things, pork. He loved cooking out. Dave was a jack of many trades, but prior to becoming ill he really enjoyed being a car salesman, where he said, “I met some amazing and interesting people.”

Dave was very charismatic and charming. He loved people and they loved him. He had a million-dollar smile that was contagious. He loved his dogs especially his German shepherd, “Pretty Boy.”

Dave is survived by his brother and caregiver Jim Mason, His brother Lee “Skip” Bridges (of Mansfield Ohio), his sister Rena Bridges of (St. louis Mo), Brother Opie Dulan and brother Spencer Adams (Bucyrus Ohio). He also leaves to grieve his oldest daughter DeMia Hastings of Columbus, His Daughter DeAnna (Bruce) Moseley of Columbus and his baby girl Alicia (Aubrey)Luzader of Avondale, Arizona who also served as his caregiver during his illness. Dave has 5 grandchildren Neveah, Devin, Alanah of Avondale Arizona and Konnor and Cameron of Columbus Ohio.

He is preceded in death by his parents Gertrude Adams and Lee Bridges as well as his sister Millie.

Dave leaves behind a host of nieces and nephews (Special niece – Verona Mason) and family members as well as his “fiercely loyal friend” Capone. Dave says he counts himself blessed to have met and kept friendships with Matalie Hastings of Arizona, Jonni Hastings of Arizona - Ollie Moss of Kansas City Mo. as well as Delores Scott of Columbus Ohio.

To order memorial trees or send flowers to the family in memory of Dave Barrett Hastings, please visit our flower store.