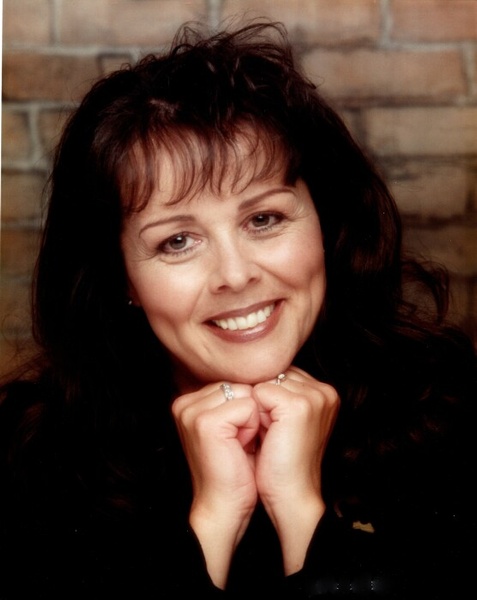 Carol Doreen Webb was the youngest of nine children born to Harvey Webb and Marie (Hovrud) Webb on March 5, 1958 in Aberdeen, SD. She passed away at John C Lincoln Dunlap hospital in Phoenix, AZ on January 12, 2022. Funeral services will be held at 2:00 pm Sunday, January 23rd at Desert Christian Fellowship, 1445 W Northern Ave, Phoenix AZ 85021. The service will be livestreamed at dcf-phx.com and then click on the Facebook icon.

Carol attended Henry Neill Elementary, Simmons & Holgate Junior Highs and Aberdeen Central (Class of ‘76). She played clarinet in Central’s concert and marching bands. She loved to attend sporting events and travel to concerts with her many girlfriends. After high school, Carol attended Northern State College and worked for Kmart.

On a bitter cold January night in 1979, she agreed to take Jerry Skaare from The Zoo to Snoopy’s, a date that would last 43 years. They soon settled in Aberdeen and began life together. She loved being wife and mother, playing cards and Bingo with her mother and sisters and family gatherings for holidays, late-night poker games, and family picnics at area lakes. She graduated from Stewarts School of Hairstyling and worked at Adam & Eve Salon. At the old YMCA, she was Aerobicizer of the Month. She attended Good Shepherd Lutheran Church where she taught Sunday School and was a member of Mary Circle. She was a frequent volunteer in her children’s classrooms and extracurricular activities. Carol’s passion for Aberdeen Central and Northern State basketball led her family to attend most home games and frequently travel to Golden Eagle away games.

Carol’s family moved to Boulder City, NV in 1995. The team changed but she quickly fell into the same routine, attending her kids’ Boulder City Eagles baseball, football and basketball events. She formed fast friendships with other transplanted families, frequently attending sporting and other events in the Las Vegas area. She also earned an Associate of Arts degree in Medical Coding from the Community college of Southern Nevada. She was a member of Christ Lutheran Church.

When her family moved to Glendale, AZ in 2002, Carol’s world focused on her family and new granddaughter Racquel where she subbed in whenever help was needed, picking her up from school and covering school holidays and breaks. She was an avid Mountain Ridge High football fan while Racquel played and marched in the school’s competition marching band. She worked in the family business until health issues forced her retirement. During the Covid years, Carol & Jerry enjoyed worshiping and communing online with First Lutheran Church in Britton, SD.

Carol was never the loudest in the room but she spoke from the heart. Her smile melted hearts and lit rooms. When Carol’s mother Marie and father-in-law John Leo passed within a year, Carol formed a special bond with her mother-in-law Jeanne, whom she held in such high regard. Carol was also a 12 year breast cancer survivor.

To order memorial trees or send flowers to the family in memory of Carol Skaare, please visit our flower store.