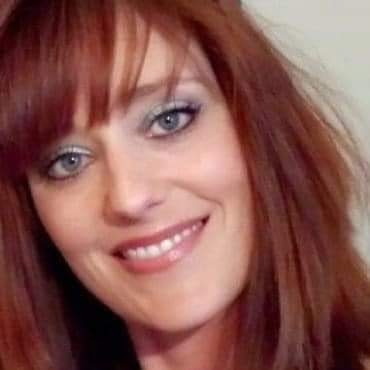 On April 2, 1982 Anna Renee Thomas was born to Gale and Diane Thomas in Phoenix, Arizona.

Anna attended Cactus High School and graduated from Arizona State University with a Bachelor of Arts
degree. She went on to work several years as a Paralegal, a career she loved and excelled in.

In 2012 Anna married Drew Unger and in 2013 Anna gave birth to their son David Allan Unger. He
instantly became the light of Anna’s life. In 2014 Anna gave birth to their second son, Dustin Allan
Unger, who also became the light of her life. Sadly, Little Brother Dustin only remained on this earth for
3 months before Jesus called him home to Heaven. Losing Dustin was a devastating blow to Anna and
her health went downhill from that time on. She was eventually unable to work at her demanding job
as a Paralegal and after several health emergencies she ended up on disability. Although she was
mortified not to have the ability to work at her career, she was thankful she and her son could live with
her parents and devote herself to being a full-time mommy to David while she sought answers to her
health problems.

Unfortunately, the answers to her health problems came too late. On May 24, 2022, the Lord called
Anna, our daughter, our sister, our Mommy, our friend, home to rejoice in Heaven with Him.

In addition to her parents, Anna leaves behind her very beloved son, David, her sisters Sara Thomas and
Theresa Salamat, her brother Richard Thomas, her aunts Debra Thomas and Rita Nelson, and many
cousins, nieces and nephews.

We are so thankful for the time we had with Anna and we are also grateful she is no longer
suffering....but we will never stop loving and missing her.

To order memorial trees or send flowers to the family in memory of Anna Renee Unger, please visit our flower store.