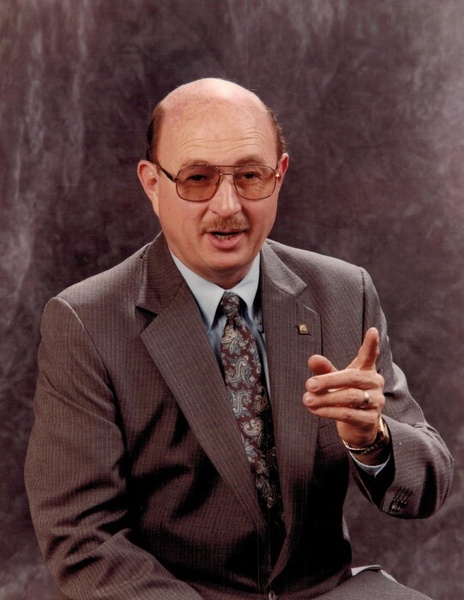 He is survived by his loving wife of 55 years, Gale, and his four children and their spouses, Renee, Jerome Jr., David and Jim. He also leaves 10 grandchildren including Jerome III, Michael and Jenna.

Jerry started working in the food industry when he was 14 years old. As he continued to advance in his career, Jerry found time while working full time with a family to obtain his Juris Doctorate degree. Jerry was a proud United States Marine. Jerry's love for history and quest for knowledge led him and his brother to tour the footsteps of his grandfather's Civil War battle sites. Jerry's commanding presence and passion for story telling will be missed greatly.

A memorial service will be held at 11:00 AM on Saturday, October 9, 2021 at Regency Mortuary Chapel, 9850 W. Thunderbird Blvd. Sun City, Arizona 85351. Donations, if desired, should be made in Jerry's name to the Juvenile Diabetes Research Foundation.

To order memorial trees or send flowers to the family in memory of Jerome "Jerry" Lavely, please visit our flower store.